The Semiotic Meanings of Names 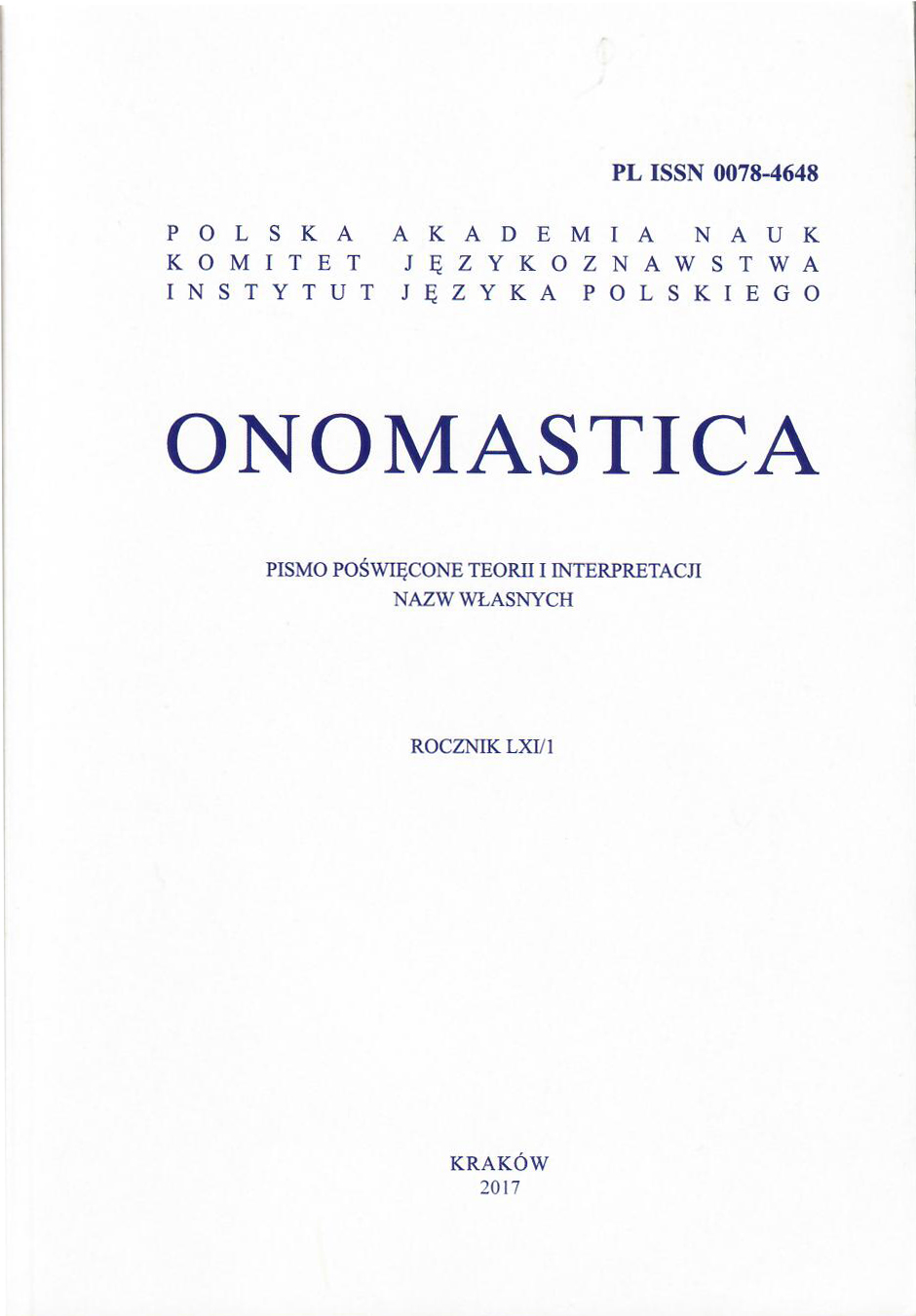 Semiotics is the study of how signs are interpreted as references, and names are an obvious type of sign. Semiotics may therefore be considered a useful approach to all types of name study — whether personal names, place names, commercial names, or literary names. As described by C. S. Peirce, an act of reference consists of a sign (e.g., a word, word part, road sign, emblem, or simply a finger) and a referent (e.g., an object, conceptual model, or analytic definition). Furthermore, all acts of reference reflect one or more of three basic types of relationships: 1) similarity, 2) one-to-one corre¬spondence, and/or 3) arbitrary convention. If a sign is interpreted as similar to a referent, it functions iconically. If it is interpreted as a designation or as caused by the referent, it functions indexically. If it is interpreted as referring to two or more indexical referents, it evokes related qualities and there¬by functions symbolically. The primary interpretation of names is indexical. However, the purpose of this paper is to show how names, as signs, are also interpreted iconically and symbolically, even at the same time. Different types of names will be used to illustrate these semiotic functions.